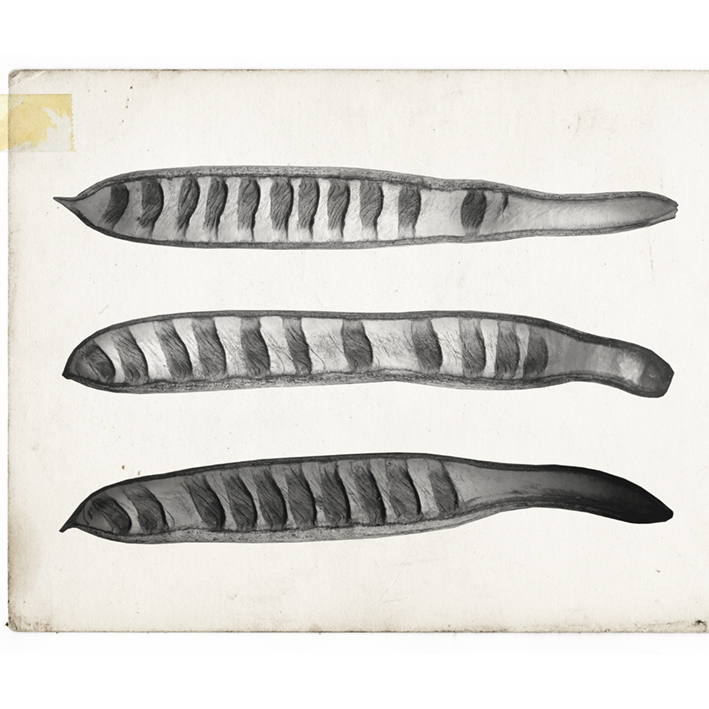 I am a Canberra-based poet and visual artist, with an background in music. I’ve published a collection of poetry, The Myrrh-Bearers (Sydney: Puncher & Wattmann, 2015), and a book of images and poems made while living with the Warlpiri, The Lumen Seed (New York: Daylight Books, 2017).

Since 2011, I have spent part of each year living and working with tribal people in the Tanami desert. My work includes themes of displacement and identity loss, a reflection on my own lost Aboriginal ancestry, but primarily it is centred on the concept of connection with Country.

I have directed and worked on two major social justice research projects–The Julfa Project, which preserved photographic records of a destroyed Armenian cemetery and digitally reconstructed the site from new and existing images; and Kurdiji 1.0, an Aboriginal suicide prevention app, which strengthens resilience in young indigenous people by reconnecting them with community and culture.

Scroll down for information on my books, exhibitions and press reviews.
Download my CV here

The Lumen Seed depicts a cultural dialogue taking place before a backdrop of offences against the Australian continent, as well as a history of systematic discrimination against indigenous peoples on the part of the country’s white population. The images, created in close consultation with Warlpiri people, document an attempt by elders to share sacred information with white people; the poems convey my interpretation of those ideas, alongside my slow development of personal relationships with community elders. 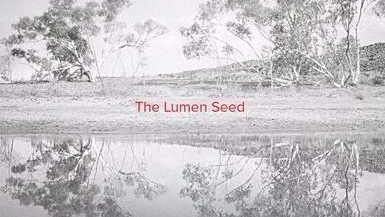 The Myrrh-Bearers (Sydney: Puncher & Wattmann, 2015) is a book of love poems, describing real events and real people as the poet has experienced them. The worlds evoked in these poems are suffused with faerie tales, myth and philosophy. The genesis of this collection lies in a diverse engagement with different poetries: the influence of the Polish poets Wisława Szymborska and Czesław Miłosz, along with that of the French poets Henri Michaux, René Char, René Daumal and Alfred Jarry; there is also the sure presence of Gwen Harwood and Judith Wright as well as, more esoterically, William Blake and G. I. Gurdjieff. The pataphysical influence of Jarry, in particular, leads to a poetry which attempts to describe a universe supplementary to the one which we inhabit. The presence of music as a subject stems from a close engagement with musical mentors, Larry Sitsky in Australia, Emmanuel Nunes in France and Karlheinz Stockhausen in Germany. 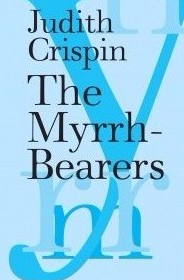 Review in The Australian